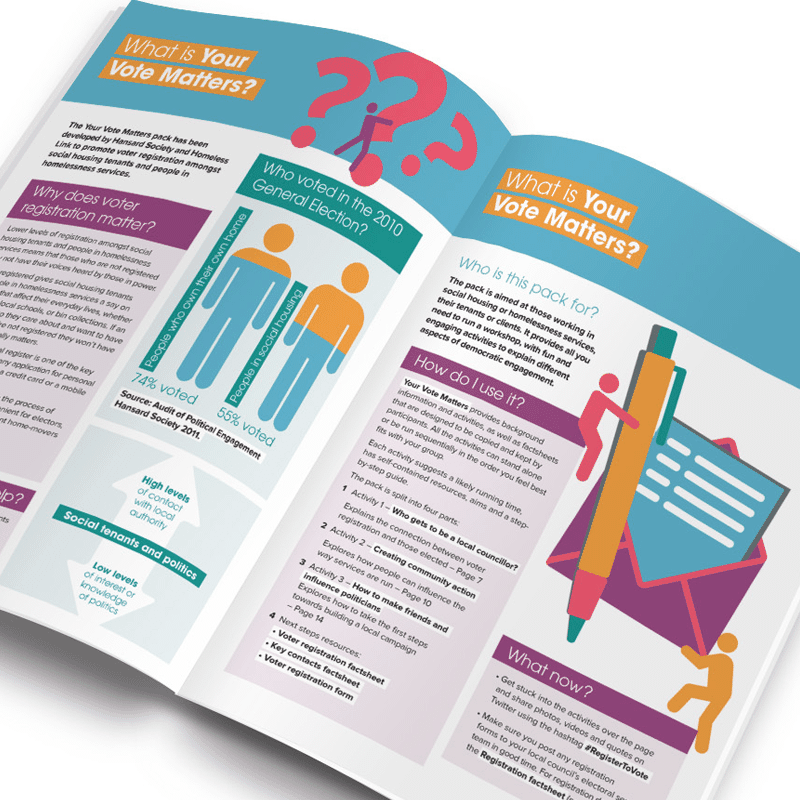 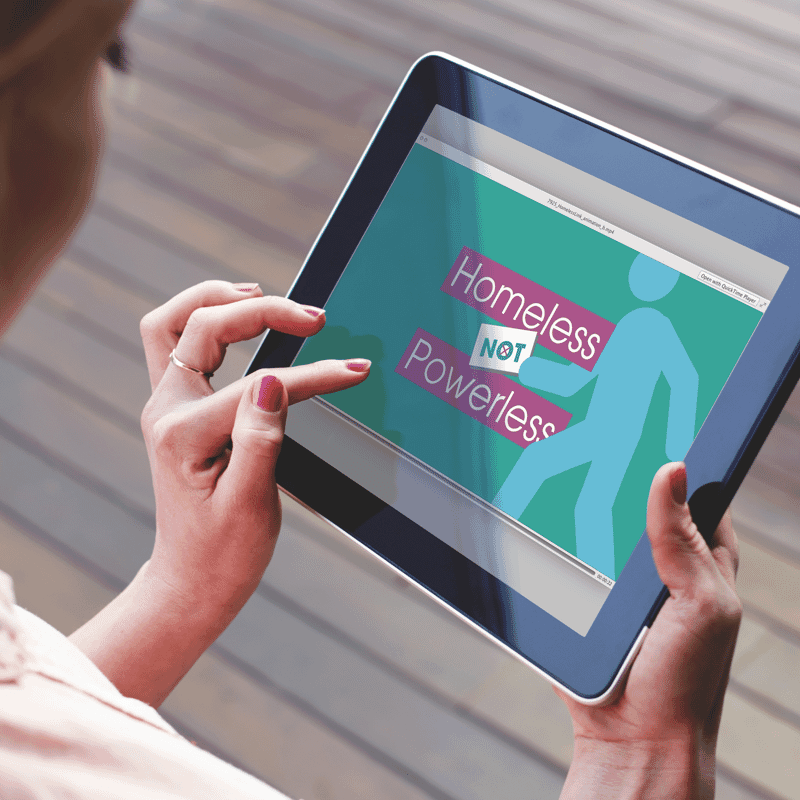 In the run up to the 2015 election, as part of a government push to encourage more people who are or have been homeless to engage politically we were tasked with the job of reaching out to them. 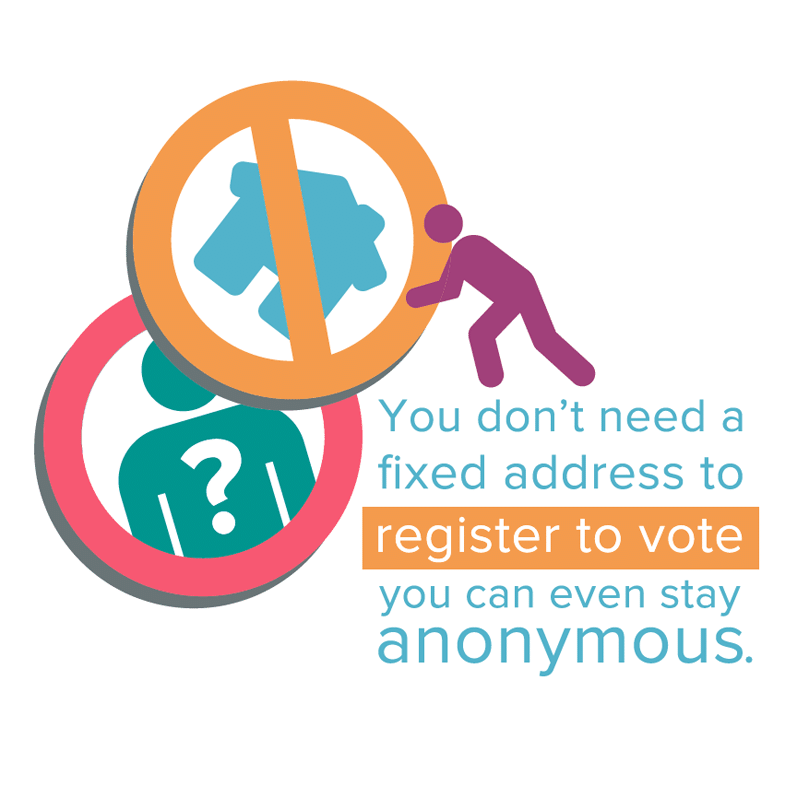 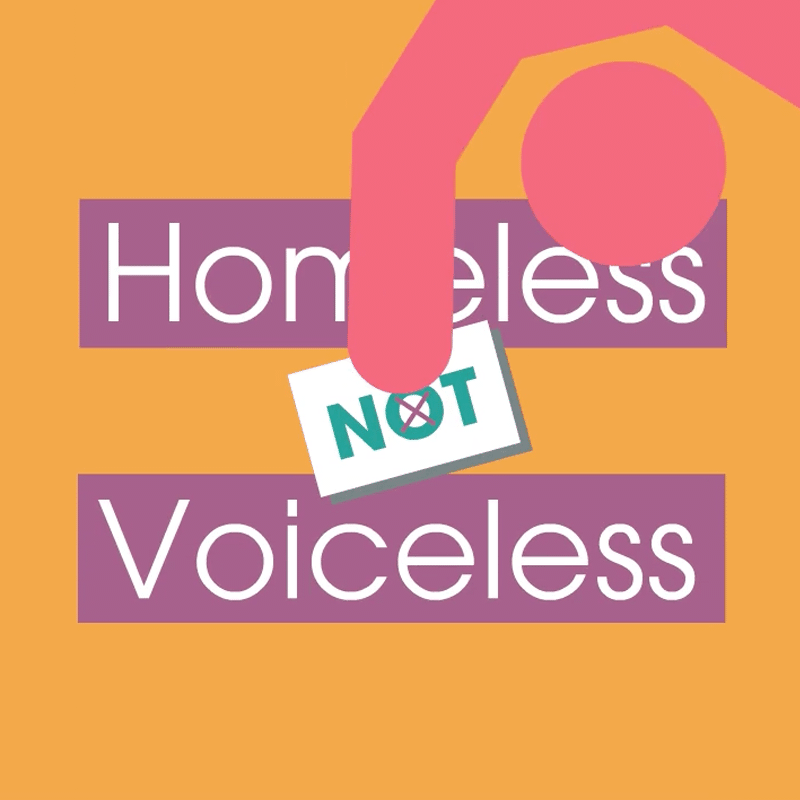 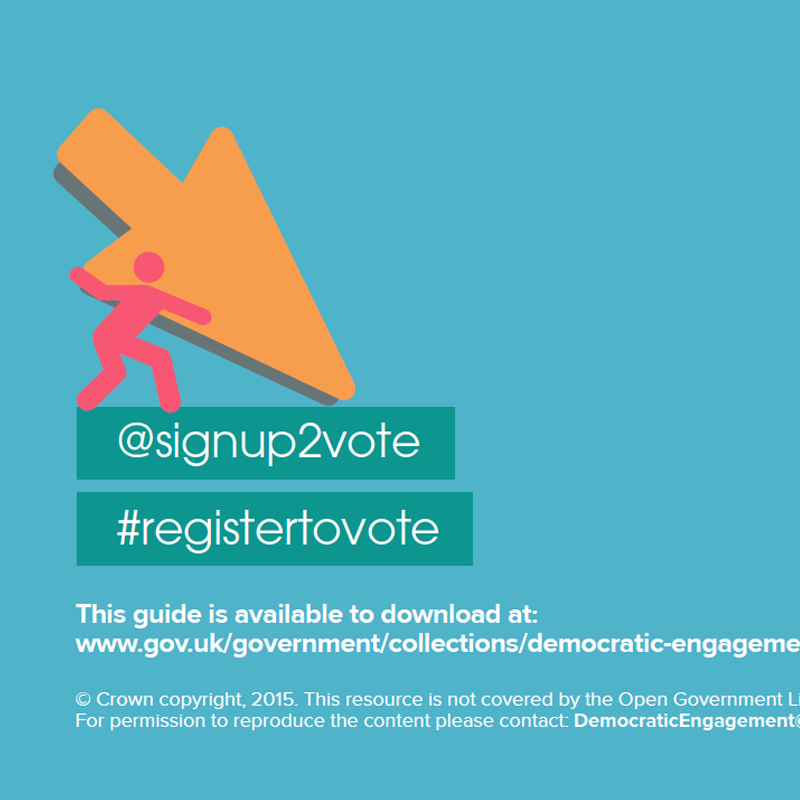 Using a simple, engaging and accessible concept which built upon the homeless link brand we created a solution that was honest about the targets’ situation but highlighted the real difference their involvement could make. 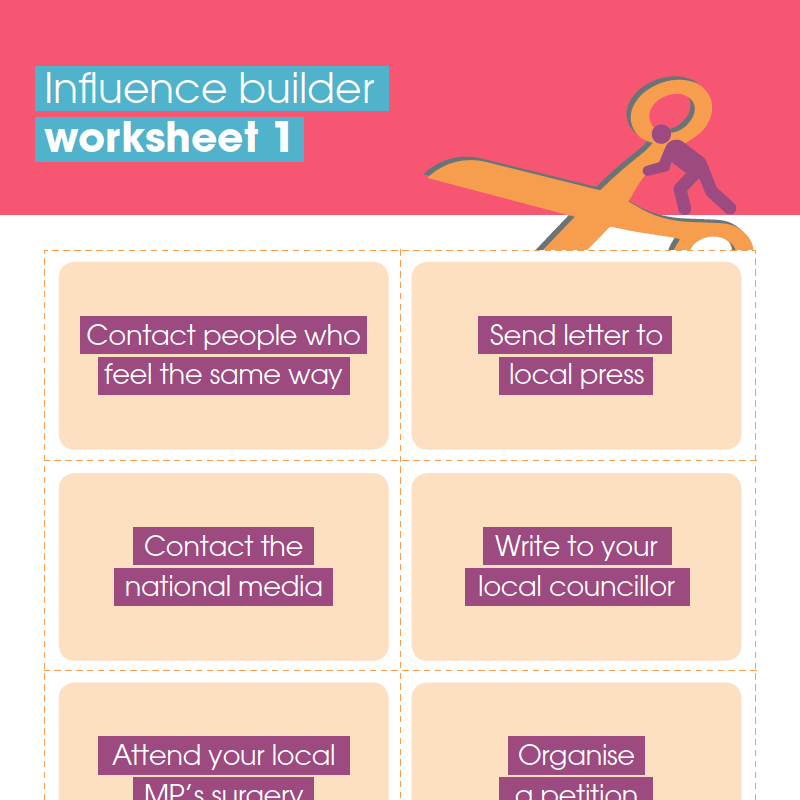 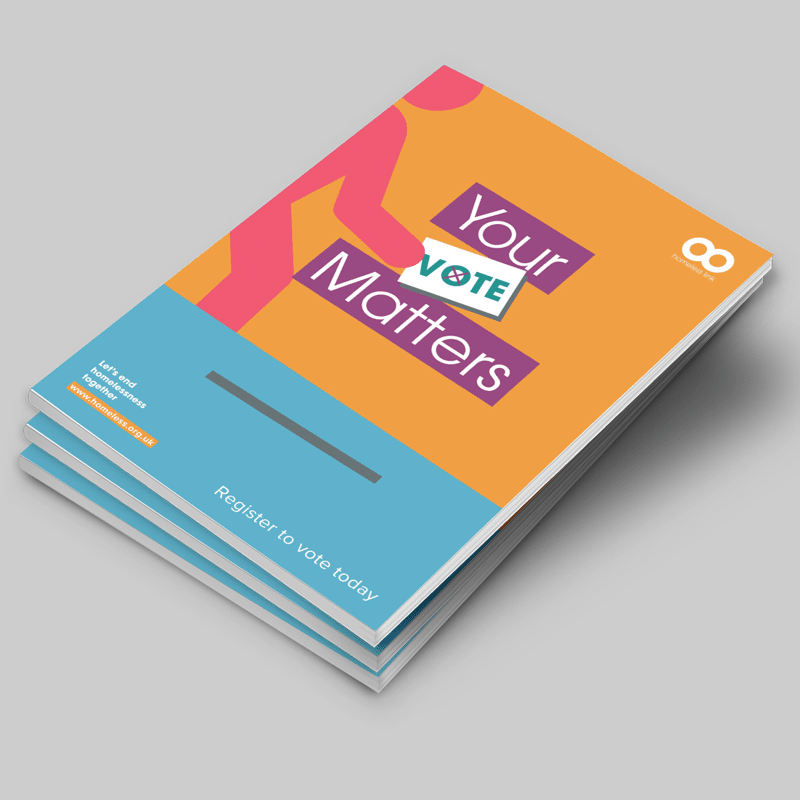 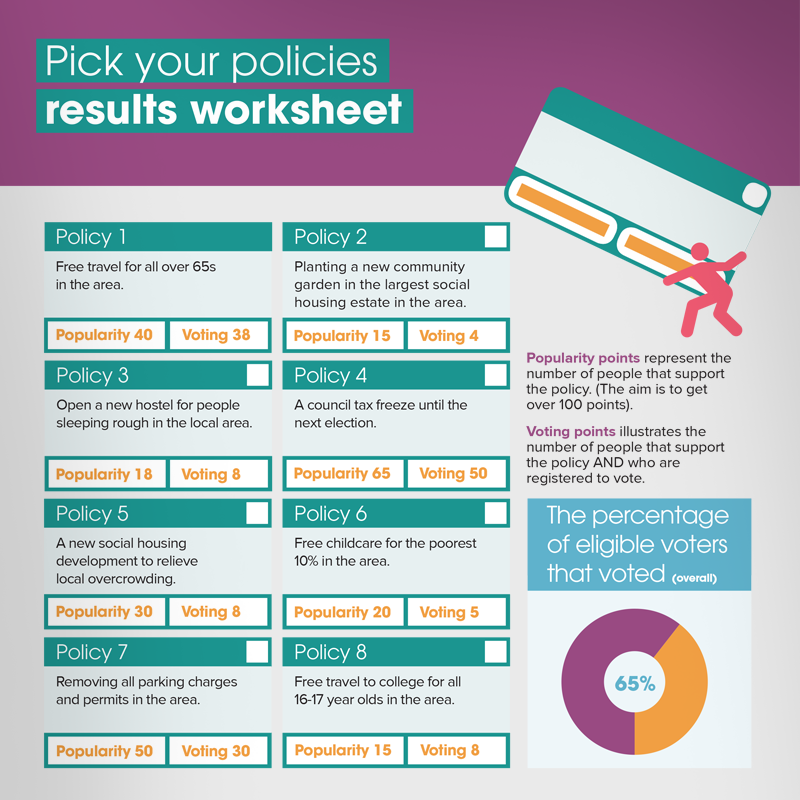